The University of Surrey was established on 9 September 1966 with the grant of its Royal Charter, but its roots go back to a late 19th-century concern to provide greater access to further and higher education for the poorer inhabitants of London.
We’re delighted to have been named The Times and Sunday Times Good University Guide 2016 the University of The Year. 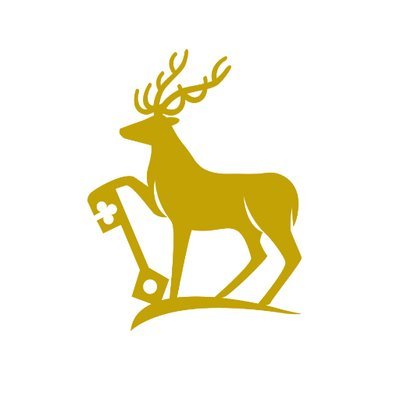