The Nottingham University is a public research university based in Nottingham, Nottinghamshire, England, United Kingdom. It was founded in 1881, and it was granted a Royal Charter in 1948.

Nottingham’s campus (University Park) and teaching hospital (Queen’s Medical Centre) are situated at outskirts of the City of Nottingham, there are a number of sites located and smaller campuses elsewhere in Nottinghamshire and Derbyshire. the United Kingdom and the university has campuses in Semenyih, Malaysia and Ningbo, China. Nottingham is organised into five constituent faculties, within which there are more than 50 schools, departments, institutes and research centers. Nottingham has about 44,000 students and 9,000 staff, and had a total income of £635 million in 2015/16, of which £124.6 million was from research grants and contracts.[1] 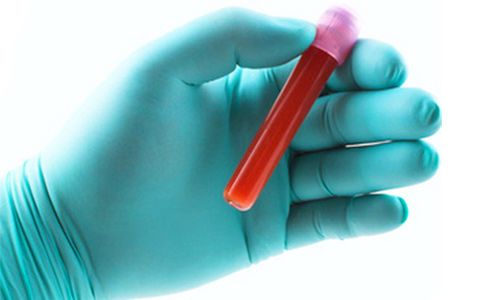 PhD in Cellular and Molecular Medicine